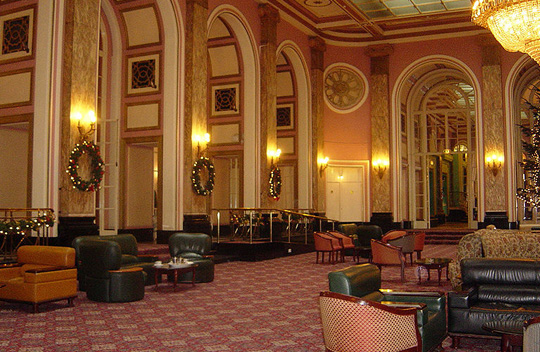 Working in this iconic hotel was a real pleasure. The scheme primarily involved converting basement areas into several function rooms and conferencing suites.

The challenge during the survey was in determining, from the maze of existing services, which were redundant and which were in use.

The scheme also included modifications to existing services in order to maximise ceiling heights.
Once these enabling works were completed, new services for each function room were fitted.

All function rooms were fully air conditioned, fed via dedicated air handling plant, and each was equipped with lighting controls and a full audio visual system, including motorised screens.

The scheme was completed within budget and in line with the project programme. 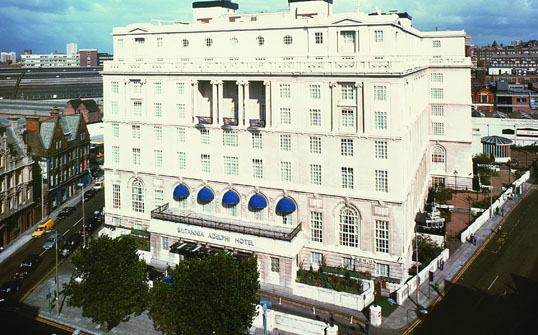 'We have always found ECS to be responsive. They provide a first class service using a small dedicated team of efficient and effective professionals who provide accurate and timely information and work collaboratively with other team members/clients/other stakeholders. 100% satisfied.'
Tozer Gallagher
'We have found ECS to be very responsive and able to find practical solutions.'
Short Construction
'ECS are by far the best M&E Consultancy we have worked with and we now partner with them on a number of schemes. They are very good at adhering to the brief and are very good at testing the brief before simply adopting it. They engage well, quickly establishing the role of a trusted advisor, maintaining commerciality and communication throughout.'
Black Cat Consultancy, Manchester
'I have found them to be extremely responsive and pleasant to deal with.'
Wythenshawe Community Housing Group
'ECS have undertaken technical due diligence in relation to high value claims.  Their commercial and practical expertise has been extremely useful in enabling the swift resolution of claims allowing us to meet our KPI's.'
Aviva