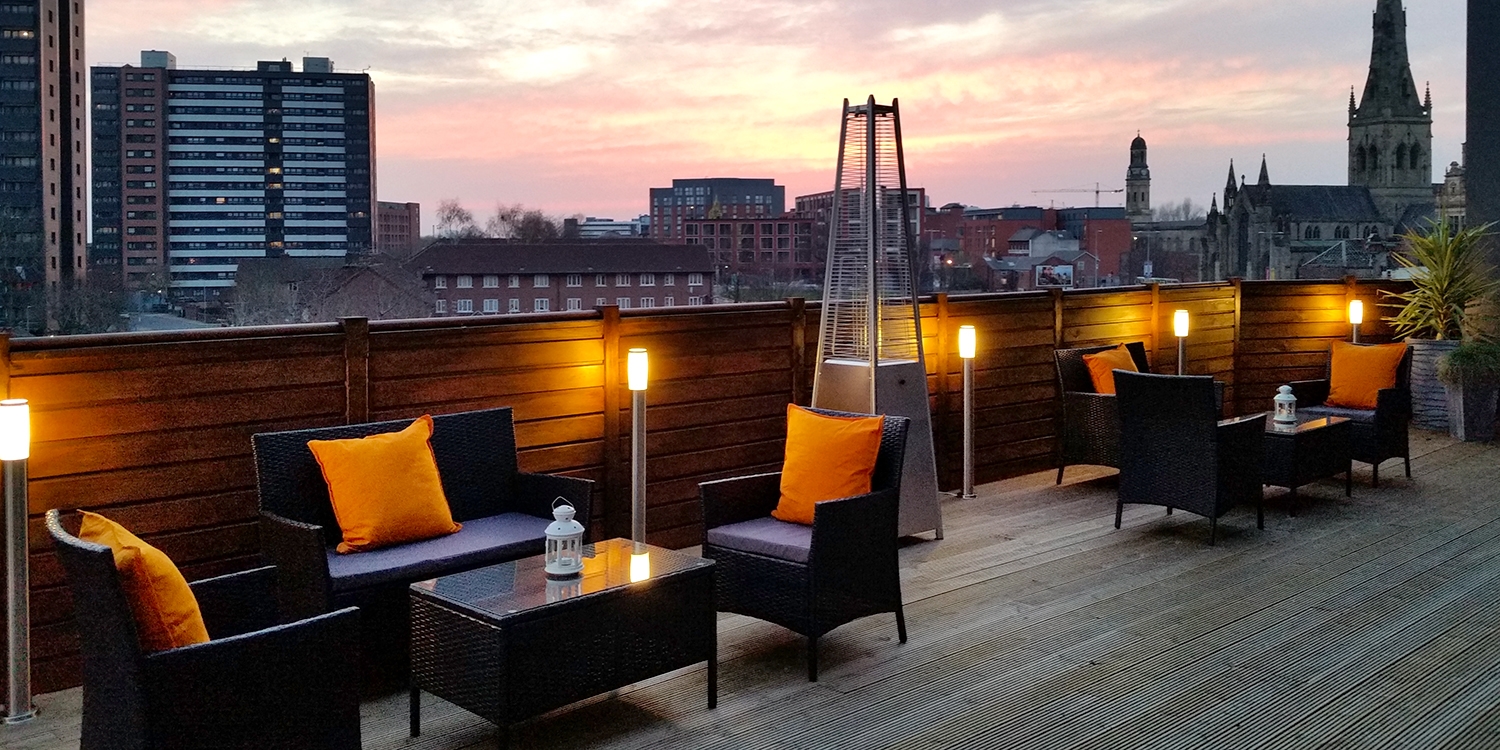 This project involved the conversion of an existing multi-storey, bonded warehouse, formerly the Brown Brothers brewery, into a boutique 4-star modern hotel.

With a history dating back to 1878, The Brown Brothers Building has long been recognised as a local landmark – standing as it does on the very border between the twinned cities of Manchester and Salford. Initially built as the Watson & Woodhead brewery, the building changed hands in 1927, becoming a jam factory for Mackie & Sons Fruit Preservers. In 1957 the building was occupied by Brown Brothers Auto Parts who would remain there until 1986. From then, this splendid testament to Northern industrialisation would lay barren – eventually falling into disrepair.

The Ainscow Hotel stands at the gateway to Manchester city centre in the heart of Salford’s Chapel Street regeneration area and this landmark building has undergone a full restoration with the addition of a new floor.

The 75 bedroom hotel includes a ground floor bar and a third floor restaurant with terrace. The building has maintained many of it’s original features, including steel beams and exposed brickwork, which have been retained and integrated with modern architectural features.

ECS’ approach was to split the scheme into two distinct work packages. The first was related to infrastructure with a second phase dealing with the hotel rooms. This allowed the client to employ a number of contractors to carry out different elements of the works, whilst reducing the overall scheme costs.

ECS made the lines of demarcation and responsibilities very clear in the contract documents, ensuring that there were no issues with the method of procurement, allowing the client to maximise their benefit from project savings. 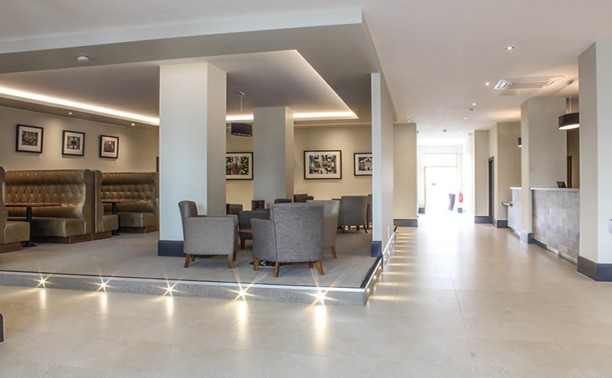 'During the project briefing stages we have always found that ECS are proactive in both raising and discussing alternative approaches and design solutions with the client and Lead Designers. This is maintained throughout the design stage process in order to maintain and assist in providing a fully coordinated design solution.'
Jenkins Design Services
'I have found them to be extremely responsive and pleasant to deal with.'
Wythenshawe Community Housing Group
'We have always found ECS to be responsive. They provide a first class service using a small dedicated team of efficient and effective professionals who provide accurate and timely information and work collaboratively with other team members/clients/other stakeholders. 100% satisfied.'
Tozer Gallagher
'Technically very capable and supportive consultancy. Pro-active and good communication on matters that change and require a coordinated solution.'
Wythenshawe Community Housing Group
'ECS are a very competent, professional company with years of experience. They provide value for money and I would not hesitate to use ECS again on projects going forward.'
Tameside MBC