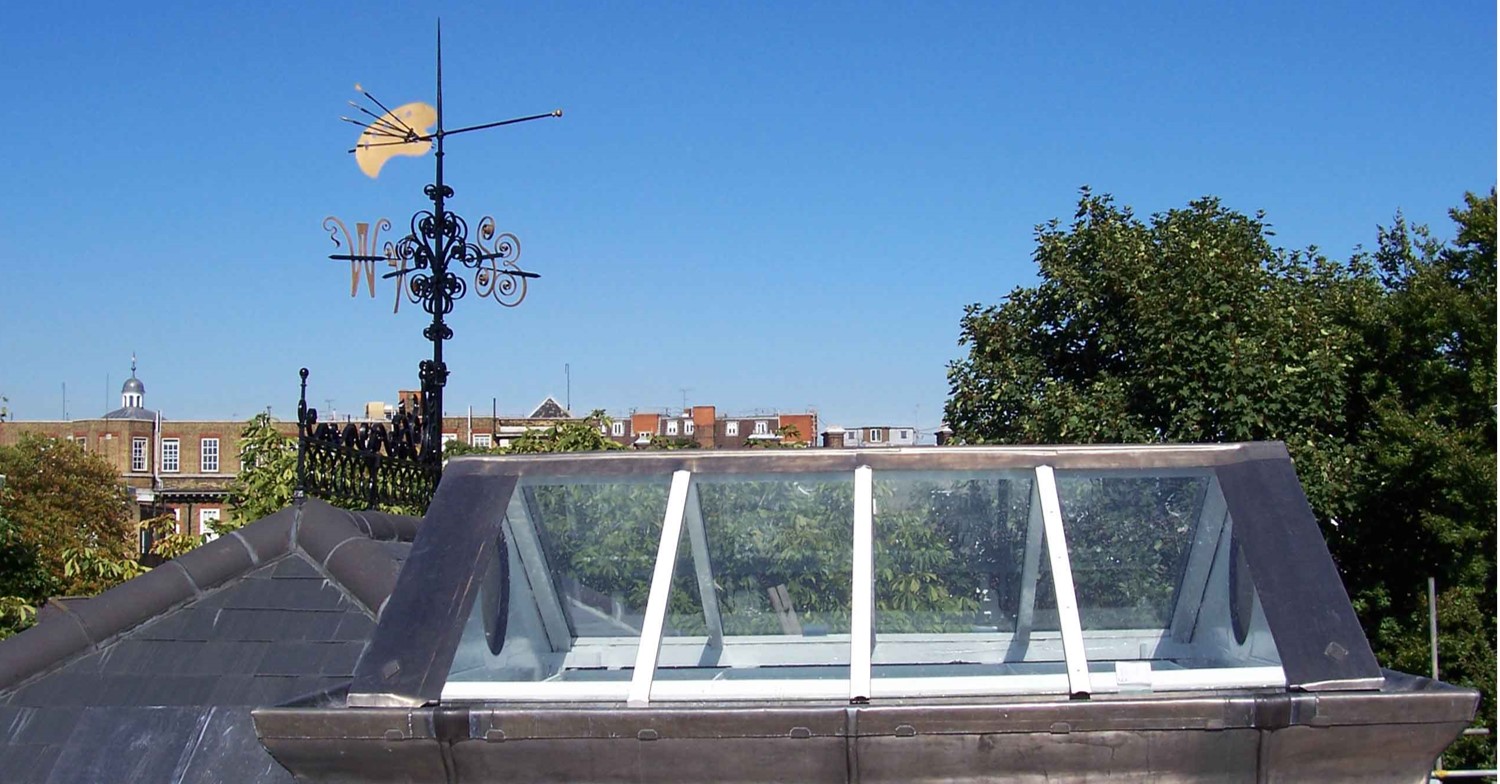 This Grade II listed building occupies the largest single plot in the much sought-after suburb of St. John’s Wood in London, and was originally designed by a founder member of the RIBA.

The project involved restoration of the existing building, returning it to a single residence – reversing it’s conversion to six individual apartments in the late 1960’s.

The retrofitting of air conditioning into this listed property was particularly challenging and required working seamlessly with the project Architect in order to deliver an aesthetically pleasing and acceptable solution.

The client’s other requirements included the integration of a fire alarm text information keypad, linked to the automated gate system, allowing unfettered access for emergency vehicles. 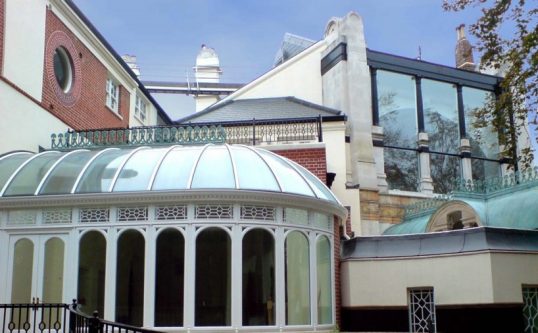 'Technically very capable and supportive consultancy. Pro-active and good communication on matters that change and require a coordinated solution.'
Wythenshawe Community Housing Group
'ECS are a very competent, professional company with years of experience. They provide value for money and I would not hesitate to use ECS again on projects going forward.'
Tameside MBC
'Friendly, knowledgeable, approachable and efficient. From the first appointment, I have been totally impressed with this company, their Directors and the team they have. It has been a pleasure to work with them. They are professional and always give over and above what has been asked.'
Stockport MBC
'I have found them to be extremely responsive and pleasant to deal with.'
Wythenshawe Community Housing Group
'We have always found ECS to be responsive. They provide a first class service using a small dedicated team of efficient and effective professionals who provide accurate and timely information and work collaboratively with other team members/clients/other stakeholders. 100% satisfied.'
Tozer Gallagher