The initial works package allowed for the ground to be cleared and provided for the relocation of an existing sub-station, including the re-routing of underground heating mains.

The main works package involved the Mechanical, Electrical and Public Health Design.
The scheme included a new plant room in the extension and the transfer of heating circuits from the existing plant room, which was then converted into much needed office space.

The new extension was occupied immediately on completion, with the existing building handed over according to the phased schedule. 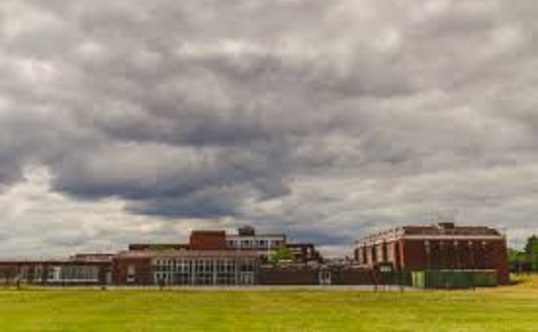 Project overview:
Refurbishment and extension of an existing school

'We have always found ECS to be responsive. They provide a first class service using a small dedicated team of efficient and effective professionals who provide accurate and timely information and work collaboratively with other team members/clients/other stakeholders. 100% satisfied.'
Tozer Gallagher
'Technically very capable and supportive consultancy. Pro-active and good communication on matters that change and require a coordinated solution.'
Wythenshawe Community Housing Group
'ECS are a very competent, professional company with years of experience. They provide value for money and I would not hesitate to use ECS again on projects going forward.'
Tameside MBC
'Friendly, knowledgeable, approachable and efficient. From the first appointment, I have been totally impressed with this company, their Directors and the team they have. It has been a pleasure to work with them. They are professional and always give over and above what has been asked.'
Stockport MBC
'During the project briefing stages we have always found that ECS are proactive in both raising and discussing alternative approaches and design solutions with the client and Lead Designers. This is maintained throughout the design stage process in order to maintain and assist in providing a fully coordinated design solution.'
Jenkins Design Services