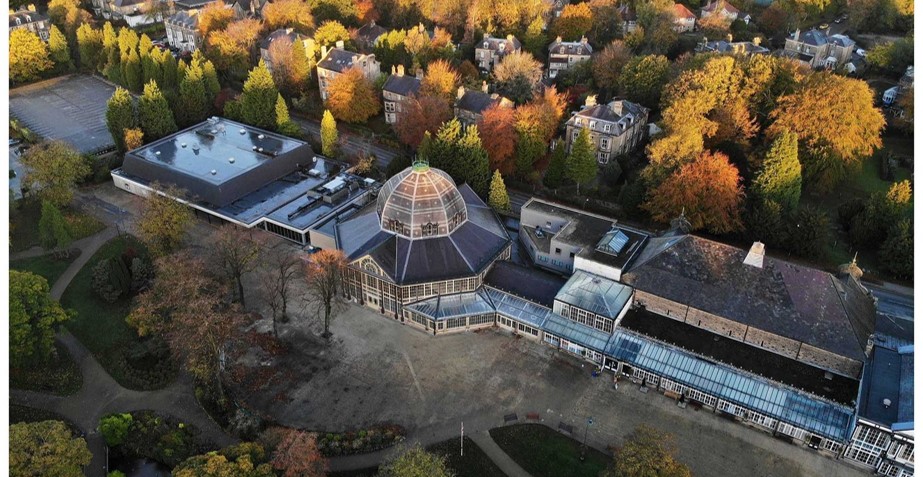 A recent ECS project has been shortlisted for a top award. One of Buxton’s most significant public buildings, the Grade II-listed Octagon Hall in the Pavilion Gardens, has reopened following the completion of a major £3m restoration.

The Octagon Hall and Bench Architects, who were appointed to design and oversee the revamp, have been named as one of the East Midlands finalists in the Royal Institute of British Architects (RIBA) 2019 Awards.

A wide-ranging programme of works began, including significant structural repairs to the famous Octagon dome, replacement of the floor and the supporting sub-structure as well as upgrades to the mechanical and electrical plant at the complex. Although there have been no further major faults discovered, detailed solutions to many of the known issues could not be fully determined until each area was exposed. Putting these into practice while respecting the integrity of the building’s listed status and best conservation practice proved challenging but ultimately rewarding. 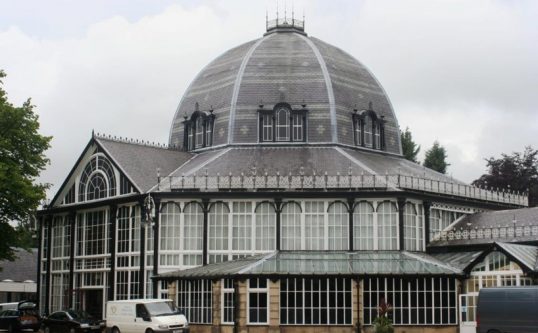 Project overview:
The restoration of a Grade II Listed building

'Technically very capable and supportive consultancy. Pro-active and good communication on matters that change and require a coordinated solution.'
Wythenshawe Community Housing Group
'ECS has a good understand of dealing with listed and historical buildings and also designing building services systems that can be integrated into these buildings.'
Bench Architects
'Friendly, knowledgeable, approachable and efficient. From the first appointment, I have been totally impressed with this company, their Directors and the team they have. It has been a pleasure to work with them. They are professional and always give over and above what has been asked.'
Stockport MBC
'We found that ECS have met all our needs and have a very detailed knowledge of the education sector which beneficial to all on the team.'
United Learning Trust
'During the project briefing stages we have always found that ECS are proactive in both raising and discussing alternative approaches and design solutions with the client and Lead Designers. This is maintained throughout the design stage process in order to maintain and assist in providing a fully coordinated design solution.'
Jenkins Design Services